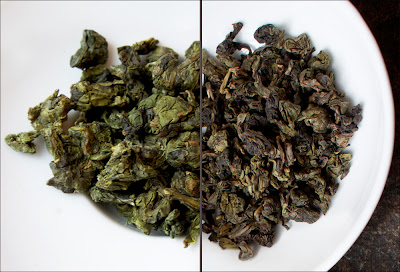 2010 Fall Harvest vs. 2010 Spring Harvest
We don't always have the leisure to spend and afternoon with tea in this society. Even working at a tearoom, means a lot of administrative work and taking care of your clients. It's a shame since some teas undergo many changes during multiple infusions and resting periods. At the tearoom, we often refer to the "life" of the tea, the journey it takes from the first delicate infusions to the eventual peak in flavor and body. Then there's the slow, softening of flavors as it completes it's arc and reaches the end.
The past few months, Toki and I have been drinking and evaluating the 2010 Fall harvest of an oolong, called Golden Buddha Hand. Soon to be an exclusive offering from The Mandarin's Tearoom. I also got to compare the tea to it's 2010 Spring harvest version. This was the tea producers initial offering and some changes were made to improve the later batch. As you can see in the picture above, the two harvests are very similar in appearance except the Spring harvest on the right, is slightly darker due to roast.
Here were the starting parameters: 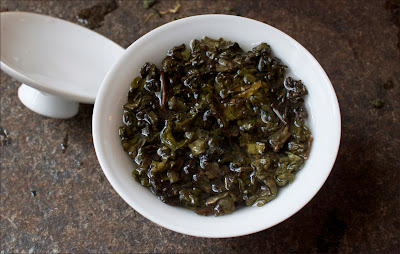 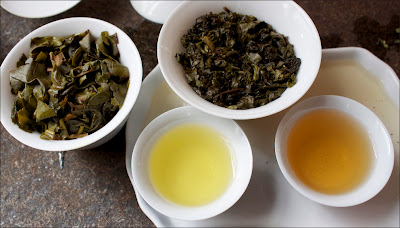 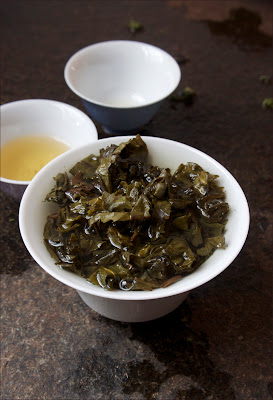 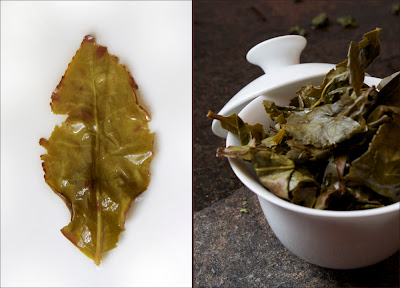 Both versions Golden Buddha Hand were surprising in their brewing stamina. I've never been really interested in Buddha Hand before this. Many of the one's I'd tasted before were decent but far from inspiring. The Mandarin's find is special one; easy to like and capable of holdingmy interest. I got to examine two different harvests and processing styles. It showed me some of the flavor range the leaves are capable of. With a relaxing chaqi, I spent the rest of the day pleasantly warm and happy. 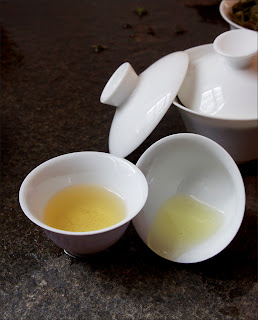 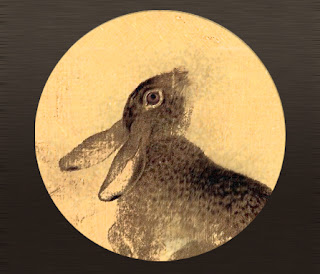 Rabbit painting by Tsui Po
Many thanks to our dear tea friends and patrons for your continued support and patronage.
Gong Hay Fat Choy from all us at the little tearoom on Howard Street. May the Year of the Rabbit bring you good health and fortune.
It's been quite a year for the tearoom and I'm looking forward to what the rabbit will bring. Hopefully not more snow or sleet or the icicle that nearly took out my eye. This past month has introduced us to many new tea friends and we've discovered new developments in the New York tea community. I'm keeping a close eye on our friend Kingston's new Brooklyn venture. I got to handle some royal yixing at his place and Brandon was there to record it. He continues my last post on his blog WrongFu Cha. I can hardly wait for his official opening. 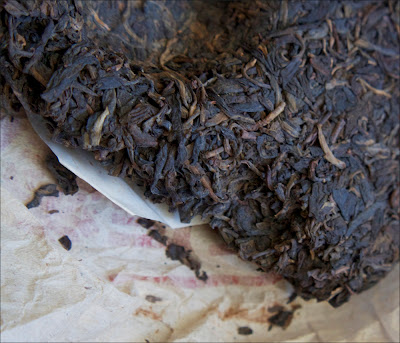 The past few months have been devoted to tasting and testing some exclusive teas from The Mandarin's tearoom. While this is the Tea Gallery blog, my dual job identity means some overlap and I'll be using this space to review teas from both companies. Check back soon to see what we've been drinking these past weeks. 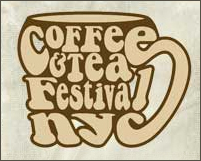 An Evening of Chinese Tea and Tradition:
The annual Coffee and Tea Festival comes to NYC this month and we're sponsoring a special VIP tasting and presentation at the show! For the first time ever, The Tea Gallery and The Mandarin's Tearoom will be showcasing Chinese tea and it's culture in an exclusive evening event on Saturday the 19th from 5:30 to 7:30pm. Much of what we'll be sharing is based on the lecture series we do for private audiences and educational programs. We'll take a brief look at the historic forces that shaped Chinese tea and influenced the rest of the world. We'll also explore ancient tea myths and learn how to develop a modern palate for tasting teas. The second part of the evening is a tasting reception where tea masters, Michael Wong and Timothy Hsu demonstrate traditional brewing styles and serve signature teas of the tearoom.
Learn more at: VIP Tasting Event.
When: Festival starts February 19-20, 11am - 5pm
Where: 7 West 34th Street (between 6th and 5th Avenue), New York, NY 10001
Due to space constraints, seating is limited and participants are urged to buy tickets ahead of time to reserve their spots. Tickets to the VIP event can be purchased along with Saturday's admission or purchased separately: Get Tickets!

10% off any teas or accessories purchased during the events. We will also be raffling of free admission tickets ($20.00 value each) for the upcoming NYC Coffee and Tea Festival at our weekly Wednesday tasting events on Feb. 9th and 16th.